Showing posts from June, 2020
Show all 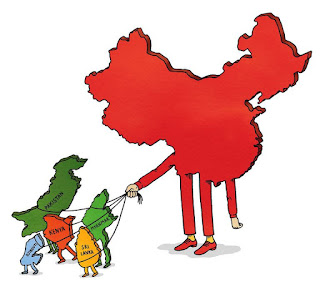 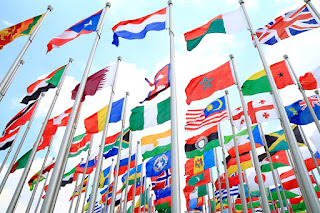 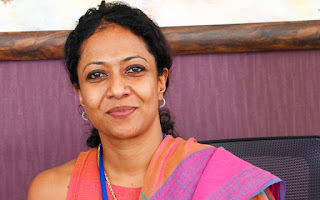 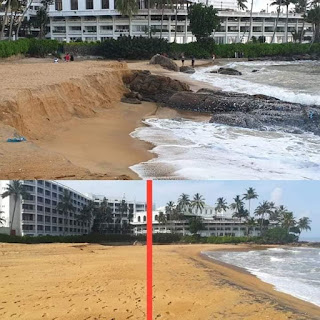 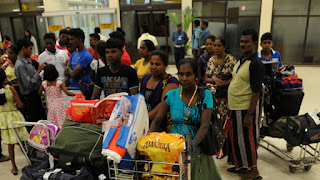 June 25, 2020   admin   English   News Sri Lanka government revealed that 40,000 Sri Lankan expatriate workers are waiting for flights to return home. As of 25th June, 52,401 Sri Lankan expatriate workers have applied to return to Sri Lanka, cabinet spokesman Bandula Gunawardane announced today. They belong to an estimated total migrant labour force of over 1.3 million Sri Lankans. Meanwhile, the Minister told that 9,580 of them from 38 countries have already been brought back to the island. Ten more flights from ten destinations are planned in June, Minister Gunawardane said. The expatriate workers who return to Sri Lanka have to undergo quarantine of 14 days at a government-designated place. Thousands of Sri Lanka expatriate workers are undergoing utmost difficulties in the countries they worked previously. Some of them have already overstayed in those countries. Many have lost jobs and find it extremely difficult to seek food and lodging. People lament about the
Read more 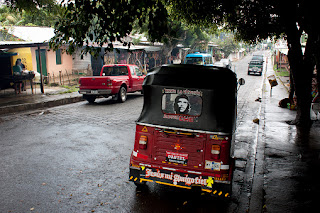 MAHINDA IN POLITICS FOR 50 YEARS 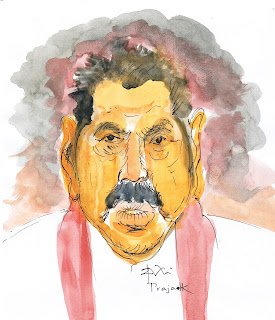 June 24, 2020   admin   English   Politics Mahinda Rajapakse is not a mere celebrity in Sri Lanka but also a true legend of the modern politics in Sri Lanka. A basic feature of these types of legendary characters is the collection of stories around their characters that infuse bravery to such individuals. The majority of   such stories are exaggerations. There are many such stories on other legends like J. R. jayawardena, Vijaya Kumaranathunga, Gamini Fonseka and H. R. Jothipala, They go to history with these stories. The true character of the historical legend is usually overwhelmed by the fictional versions. Mahinda sees it while he is alive. Mahinda was an average politician who suddenly emerged as a a brilliant leader with the ethnic war. He was successful in defeating Tamil Elam liberation struggle and consolidating the victory of the Sinhala nationalist movement. He was not ready for that. Also, he was not a visionary but a populist. He is a shrewd politician who is
Read more 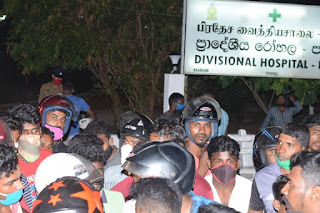 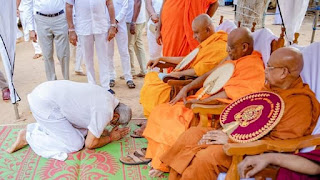 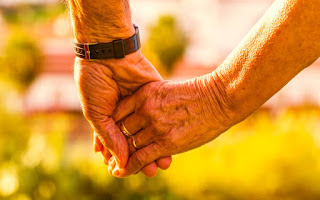 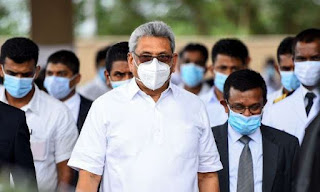 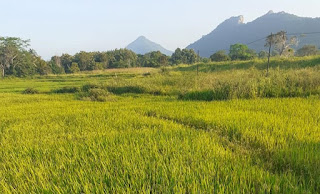 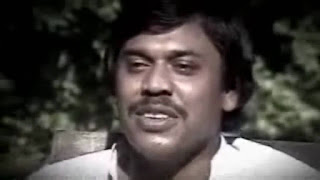 June 17, 2020   admin   English   Uncategorized Article from Ceylon Today Entire Hambanthota district was converted to a ground of sky burial. Youth bodies burnt on tyre pyres was an ordinary scene day and night. Carlton House in Tangalle was the only place to listen to the woes of the parents who had lost children. The house was always full of people who came to seek help to find the disappeared relatives. Many parents hid their kids in jungles and fed them there for safety. Mahinda was also helpless before the unending flow of disappearances. The abduction and murder of Attorney-at-Law Wijedasa Liyanaarachchi took place during this time. Police abducted the human rights lawyer in Colombo and severely tortured him. He died in police custody in Tangalle hospital. The killing of lawyer Wijedasa Liyanaarachchi terrified even the upper societies. Mahinda wanted to use this opportunity to advocate for human rights in Sri Lanka. “Wijedasa was killed, and no one knows who wou
Read more
More posts